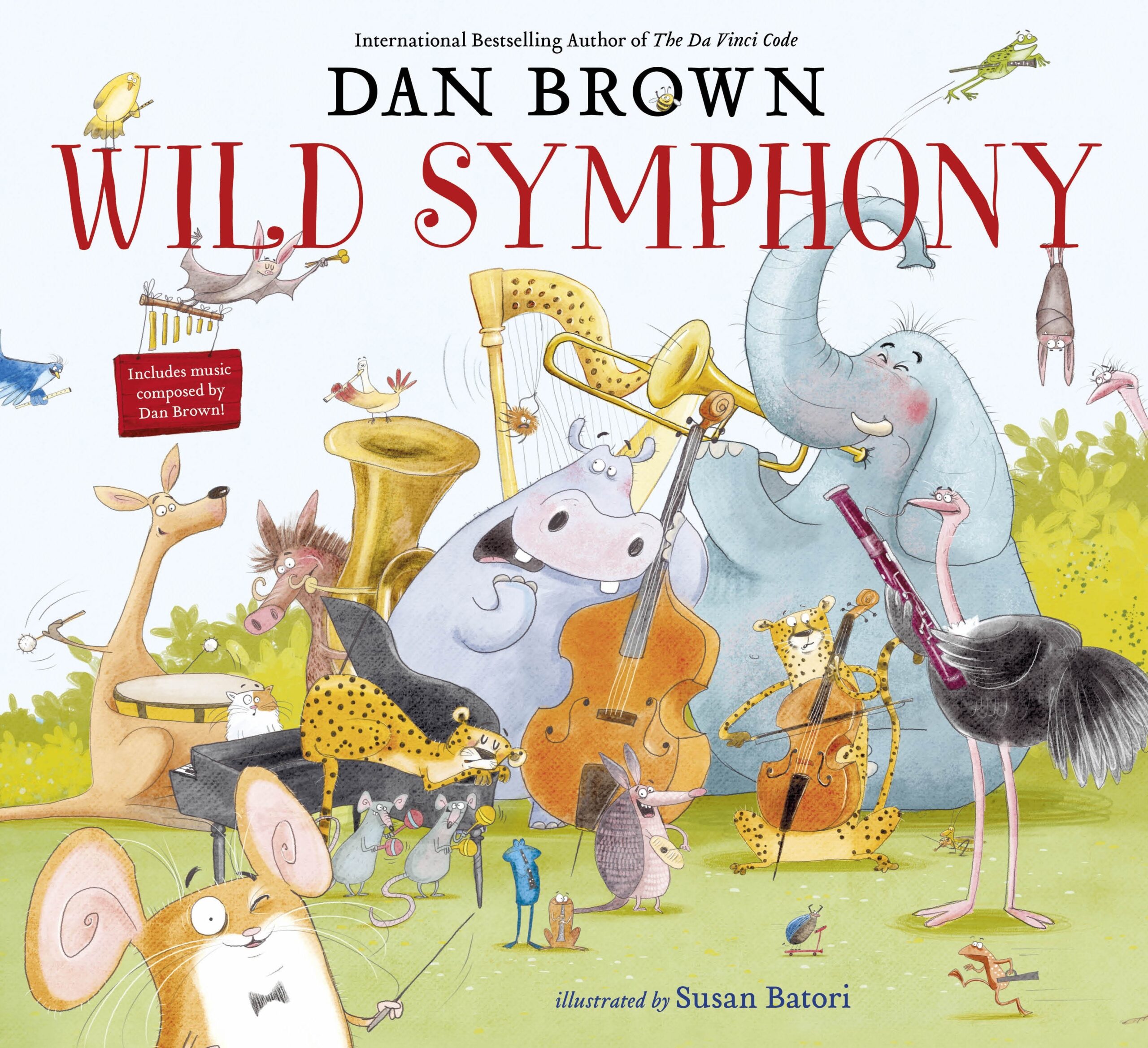 By Dan Brown and Susan Batori 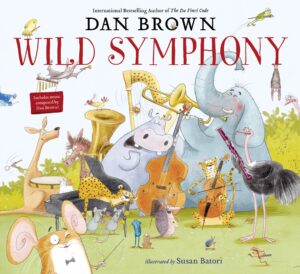 Dan Brown, best known as the author of The Da Vinci Code,  has crammed a lot into his debut picture book, Wild Symphony, including  a free app containing music composed by Dan himself who grew up playing classical piano.

Each page of this richly illustrated picture book (lovely work by Susan Batori), features one or two animals including a hippo, some frogs, an ostrich, beetles, a spider and a swan. The whole is led by Maestro Mouse who guides the reader along.

Each animal has a poem with a special message for a young child which is encapsulated in a boxed saying on the page which you can explore further or ignore if you wish. The exhortations are full of worldly wisdom eg ‘Tomorrow will be soon enough. Slow down and enjoy today’ and more.

The real strength and appeal of the book is in the jolly poems which are short and bouncy, alive with expressive phrases  and great  fun to read aloud – here’s an example:

I was in the jungle once

An heard some gruffly grunty grunts.

I crept in closer to explore

and saw a pack of frightful boar!

Their snarly sniffly snouts were scary,

Curving tusks all sharp and hairy…

There is also a little bee hidden on each page which eager young children can discover, plus there are letters scattered throughout the the illustrations which provide a clue to an instrument. And there’s more! Each page contains  one or two musical instruments which are clearly illustrated and labelled in the endpapers. So what with the app, the music, the poems, the clues, and the messages there is a lot going on here.

It all comes together in the end in a joyous bush symphony which is bound to appeal to almost everyone. 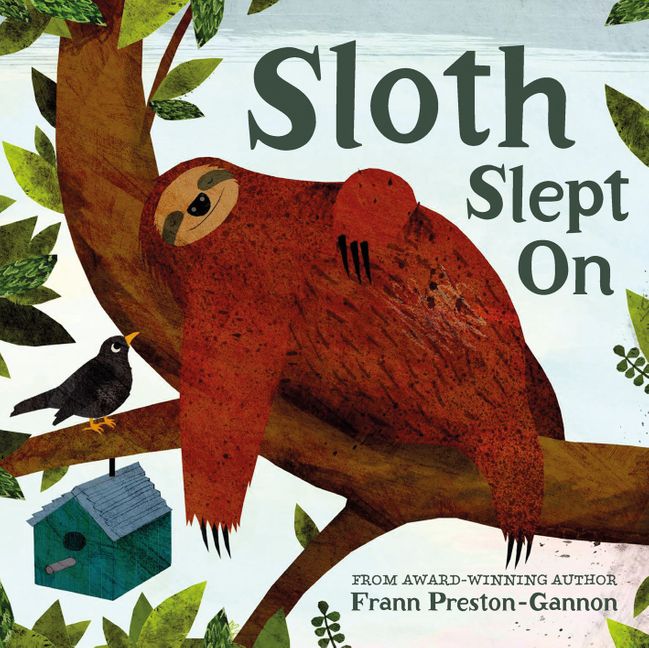