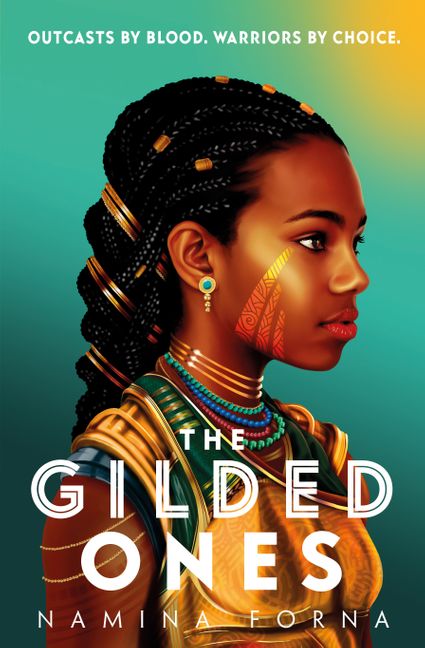 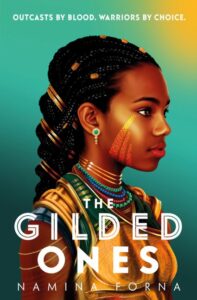 Namina, born in Sierra Leone, is an American author of young adult fiction and a successful screenwriter. The Gilded Ones, a fantasy about a teenager with special powers, is her YA debut novel and the first book in a projected series.

Teenagers who discover they have extraordinary powers that will help create a new and better world order are common in YA fantasy but one of the things that makes this book stand out from a rather crowded field is the carefully realised African inspired setting and all that this implies.

Deka, a sixteen year old girl  discovers at her ‘purity’ ceremony that as her blood is gold rather than red, she is a demon and defiled. Her world is one where the “Infinite Wisdoms’ of the dominant patriarchy decree that ‘girls can’t shout, drink, ride horse, go to school, learn a trade, learn to fight, move about without a male guardian…they can’t do anything that doesn’t somehow relate to having a husband and family or serving them.’ p139. It is depressing to reflect that this thinking is still the norm in some societies today.

She is rescued from the torture prescribed for her by the village elders by the enigmatic Lady White Hands, envoy of the Emperor. She becomes part of an elite group destined to be at the forefront of the campaign against the Deathshrieks, fearsome predatory creatures that constantly attack the land.

Deka, like most teenagers, is often in an emotionally overwrought state over something, worried, anxious, frightened, and always curious. She forms a sisterhood with some of the others in her group and a tentative romance develops between her and Keita, a young fighter with his own history to contend with.

As she learns more about herself and her unusual powers more and more mysteries are discovered and revealed but only partially explained, thus tantalizing the reader deeper and deeper into the story. Gradually her true mission is revealed: to break the patriarchy, to awaken the goddesses who ruled long ago and to take the land of Otero back to what it once was: ‘a land of freedom, a land where men and women ruled equally, where women weren’t abused, beaten, raped. Where they weren’t imprisoned in their homes, told that they were sinful and unholy.’ p374. In other words a benevolent matriarchy is to replace the current oppressive patriarchy. Some serious themes here for young readers to explore.

This coming of age story is an enjoyable read despite the violence, both mental and physical, inflicted on and by the people. Namina has created a rich and vivid world, populated by exotic creatures and some people with all too human failings. Somebody once said that fantasy is never  about a made up world but always about our own world here and now and this is certainly the case here. The Gilded Ones is a thought provoking adventure story that lingers in the mind long after you finish Deka’s story. 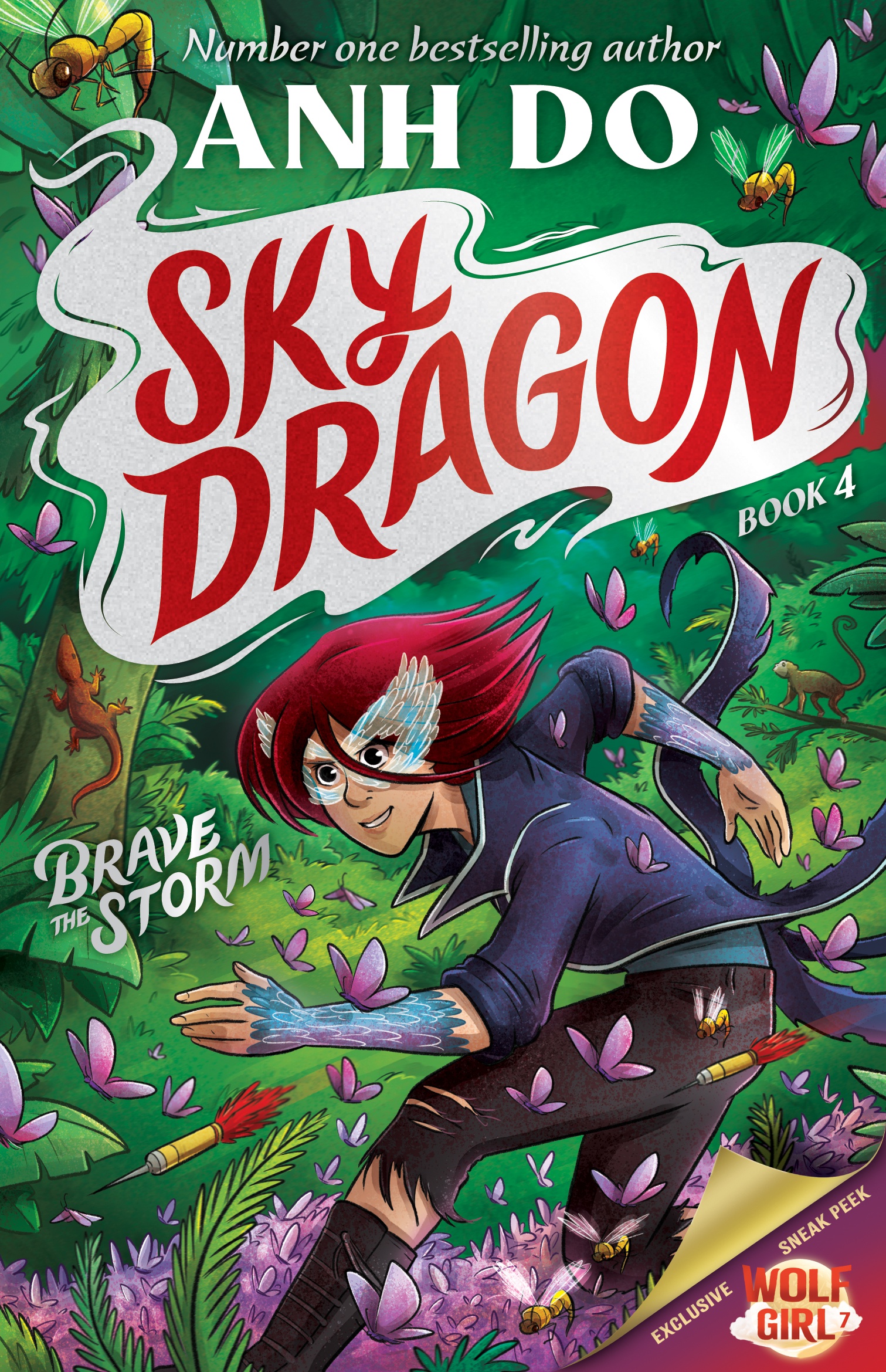