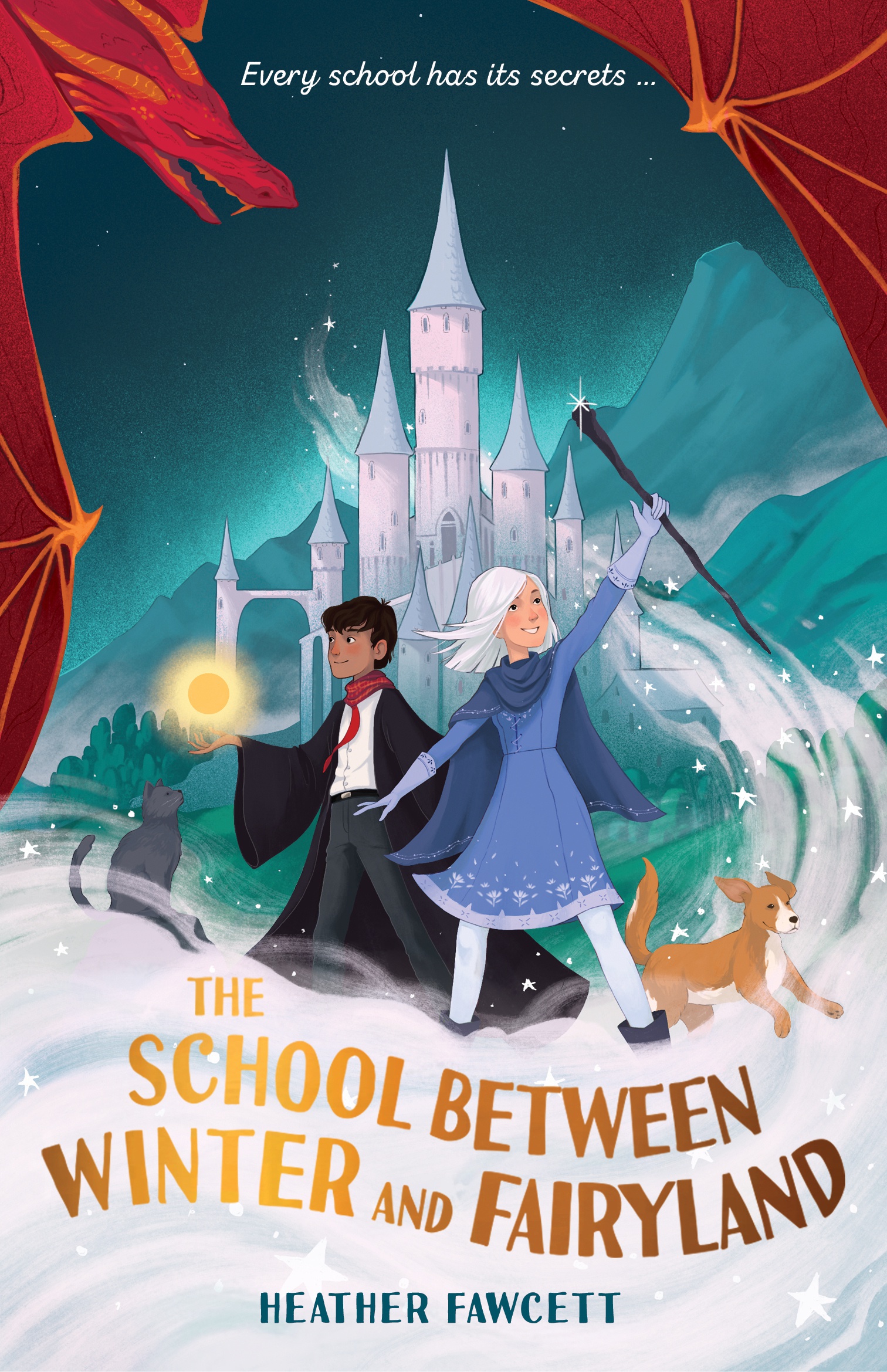 The School between Winter and Fairyland 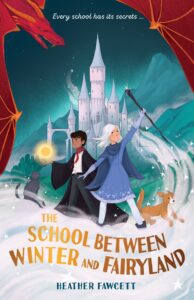 “Twelve-year-old Autumn is a beastkeeper at Inglenook School for Magicians, which she secretly dreams of attending as a student. Instead, she must care for Inglenook’s menagerie of dangerous creatures so the king’s future monster hunters can study them. But when she isn’t mucking out the griffin stalls, Autumn searches for clues about her twin brother’s mysterious disappearance. Everyone else thinks that he was devoured by the terrifying Hollow Dragon, but Autumn isn’t so sure.

Enter Cai Morrigan, the famous young magician prophesied to one day destroy the Hollow Dragon. When Cai comes to Autumn with a secret problem, Autumn agrees to help on one condition: that the ‘Chosen One’ join her quest to find her brother. Together they uncover the dark truth that lies at the heart of Inglenook School – because every school has its secrets…”

This is one for independent readers who are established readers of fantasy, like Miss 10, but who still like to straddle the worlds of reality and magic.  Autumn is one who Miss 10 can relate to, perhaps even put herself in her shoes, and the familiar themes of adventure, family, friendship and self-discovery blend seamlessly with the magical creatures who inhabit a world as cleverly constructed as Hogwarts.  While the foundations of the story are shared with other stories – the traditional tropes on which fantasy for this age is based and why they are so popular- this is a solid read that will have readers looking for a sequel.  In the meantime they could indulge themselves in Fawcett’s other books, Ember and the Ice Dragons , a story about a young dragon turned into a human girl to save her life, or The Language of Ghosts about a young princess in exile who rediscovers a forgotten magic. All three may appear in Miss 10’s Christmas stocking.