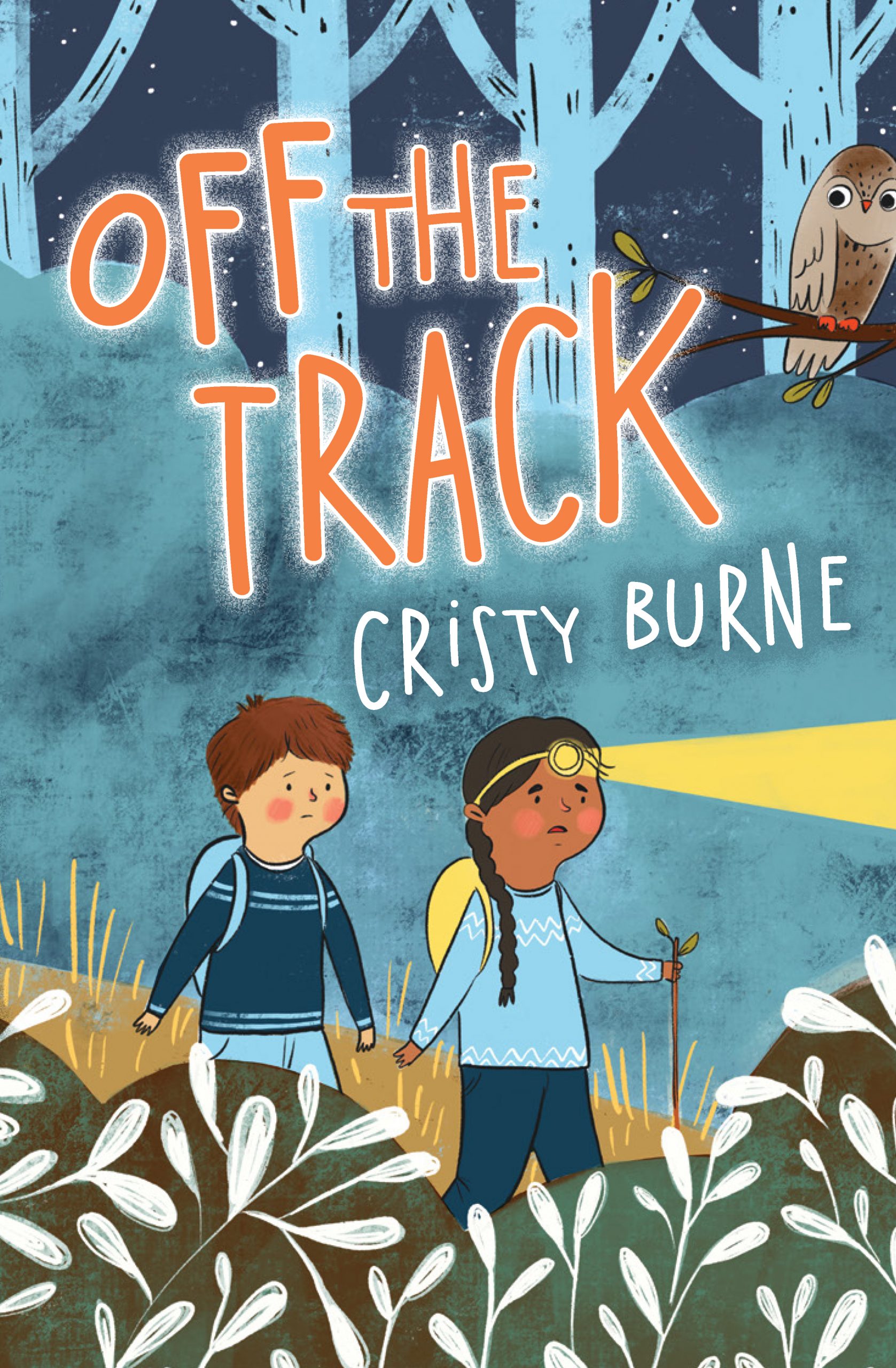 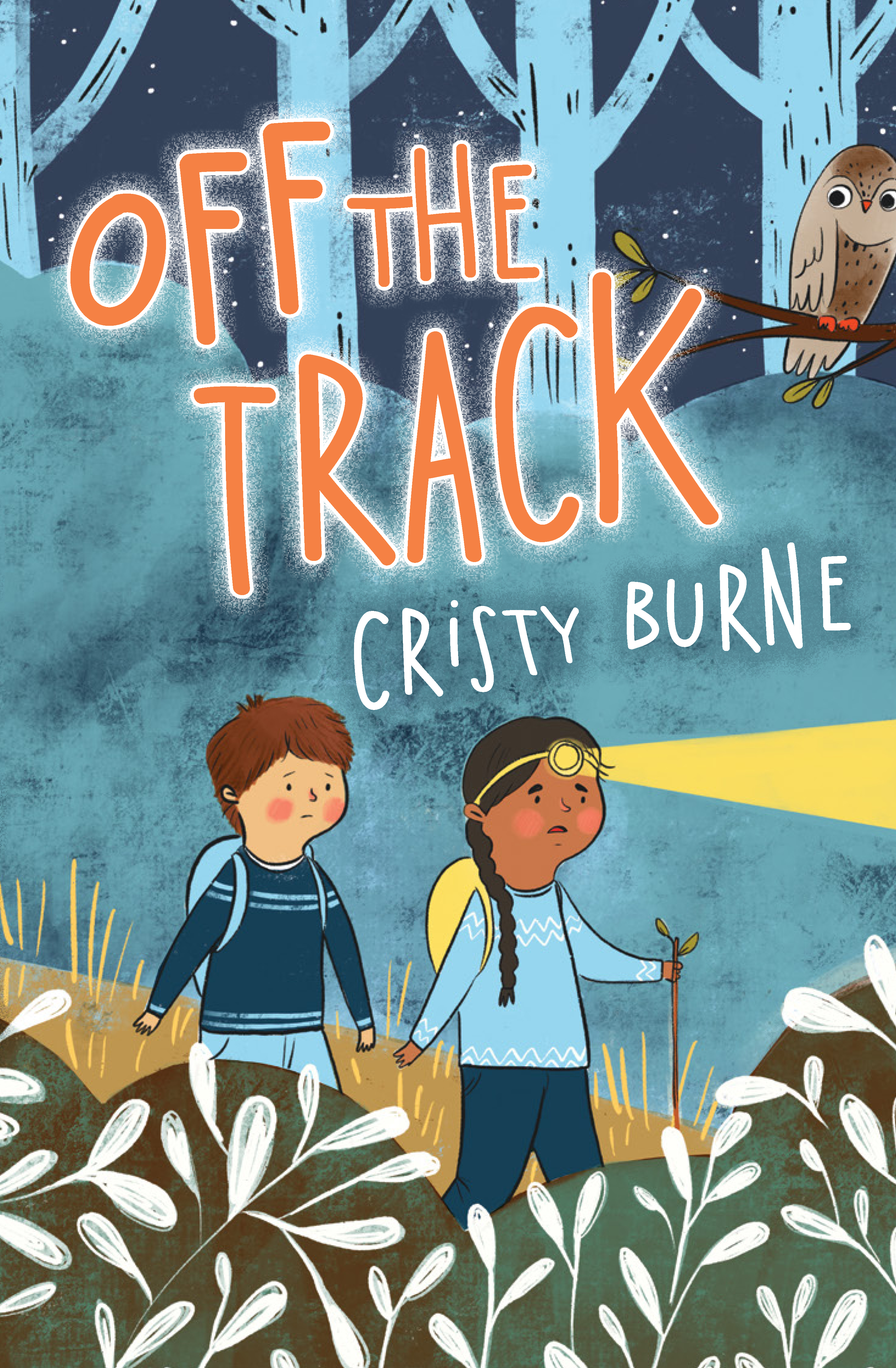 Younger readers will find it difficult to contemplate a life without mobile devices, but this is exactly what is imposed on the young characters in this wholesome novel by science writer Cristy Burne. Two children, Harry and Deepika, are taken on a bush walk (sans phones) by Deepika’s nature loving mother, Ana. Deepika is well-schooled in the ways of living outdoors, unlike Harry, a city boy who is very attached to his trendy toys including his phone. Harry’s mother is also phone-addicted, with an irritating need to photograph and share every event. Harry craves more of her attention. When an accident befalls one of the Mums, the children need to garner their resourcefulness for a rescue in the dark. During the journey, they learn much about the natural environment and the joy of communicating face-to-face.
The story is presented in an attractively illustrated volume, with suitable font and spacing for the emerging independent reader (8+).  The joys of camping – carrying a pack, pitching a tent, cooking food on a campfire and toasting marshmallows – are described fondly. There is a strong ecological message – learn to appreciate, understand and preserve our precious natural spaces. Engage in healthy outdoor activity and grow relationships with the people around you instead of sticking your head behind electronics.
These are all worthy messages packaged up in an easy-to-read story about going for a walk in the bush.
Fremantlle Press 2018 Paperback $14.99 128 pages Ages 8+ ISBN: 9781925591743

Cristy Burne grew up climbing trees, jumping drains, chasing cows and inventing stories. She has a passion for learning through doing and loves to inspire creativity, daring and resilience in her readers. Cristy is a children’s author and science writer with degrees in biotechnology and science communication. She has also worked as a science circus performer, garbage analyst, Santa’s pixie, and atom-smashing reporter.

Margaret McKay-Lowndes is a retired Teacher Librarian with an interest in connecting young people to quality literature. She has a life long interest in all things language. She started out as a secondary school English teacher before morphing into teacher librarian, and now, book reviewer. She is the current CBCA judge for Younger Readers.  Too much reading is hardly enough! 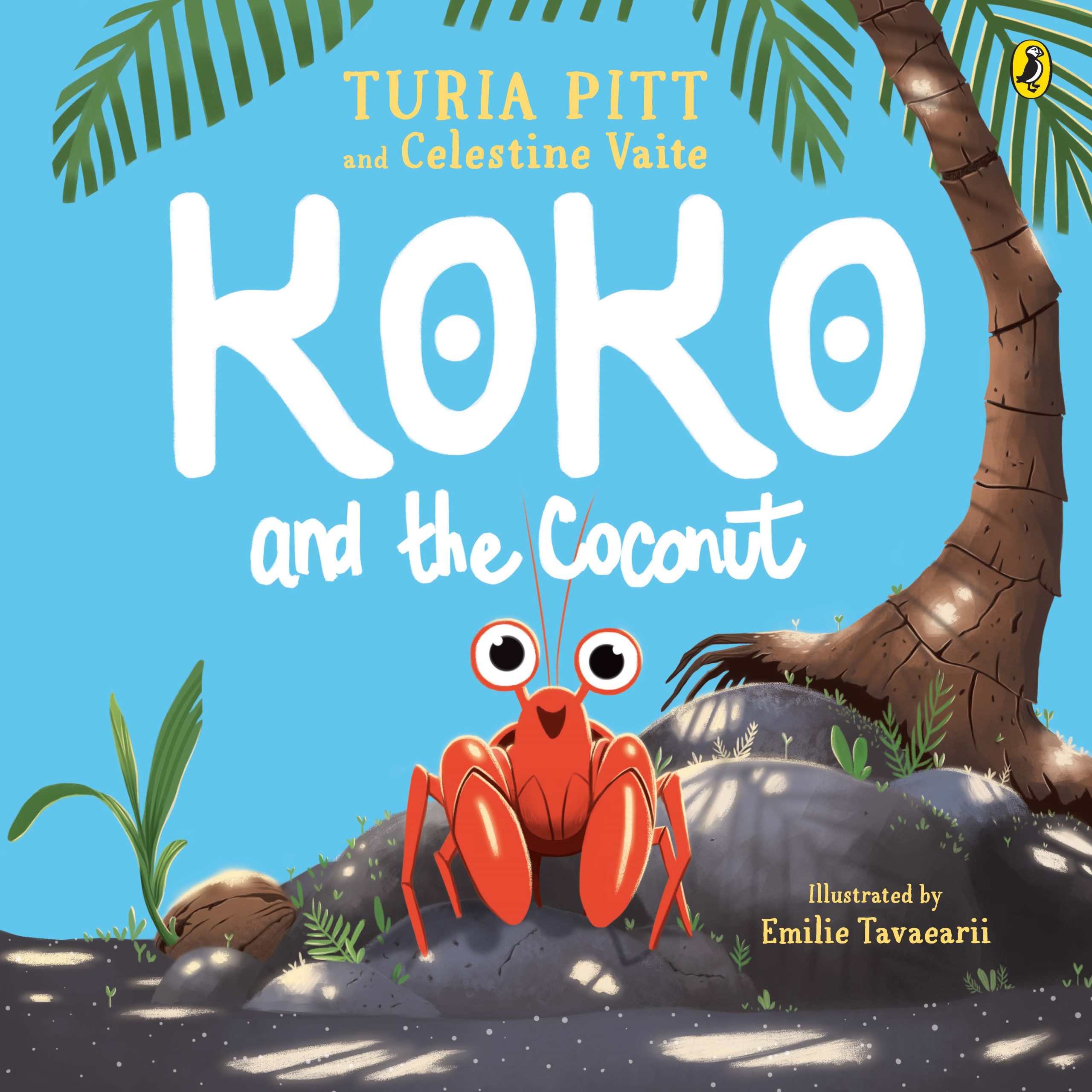 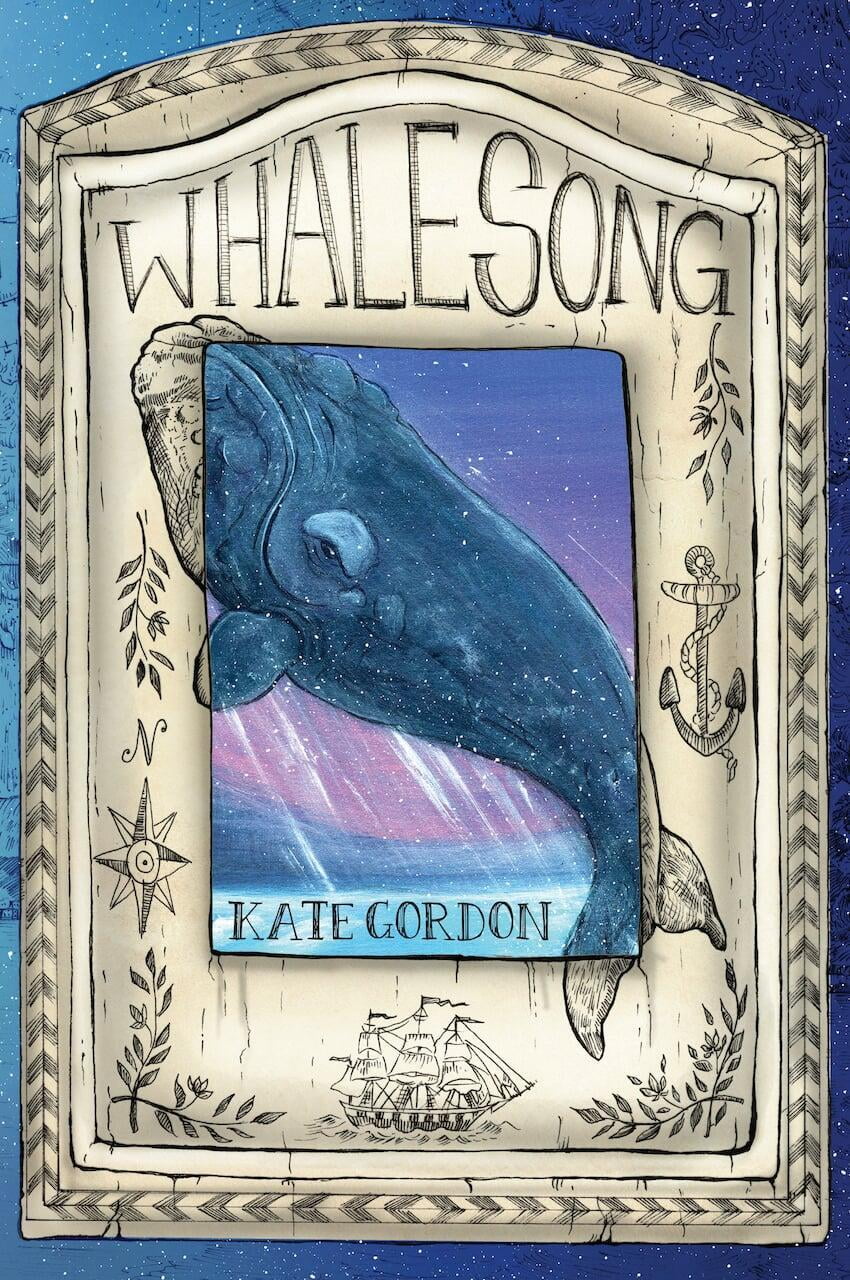 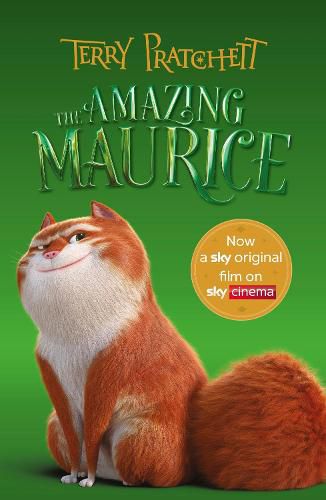