And the 2019 Short Story Competition winner is …

Buzzzzzzzzzz, buzzed the buzzer in Ward 3B.

Roxy waited and watched for the shadow of a nurse in the hallway. She was sure that if she held the button down at the right time and for the right number of seconds one would appear and help her to the loo. Roxy was ill; she needed help with things like that.

Roxy’s hand gripped the buzzer again — ready, steady, not quite yet. Her eyes gazed at the open toilet door. They sensed, rather than saw, a certain quiver beside the hospital bed. Bracing for pain, Roxy turned her upper body toward the movement.

A dangle covering the keyhole in the locker beside her bed was quivering. As she watched, the quivering quickened until it seemed the dangle would fly off. But it didn’t. It shifted to one side and stayed there, so that Roxy could see the blackness behind it. And in the blackness, there was a pinch of light.

“I need to pee!” said Roxy, staring at the dangle dangling up, defying gravity. “I need to pee so much, I’m seeing things”.

Someone in Ward 3B turned up the volume on their TV. Roxy closed her eyes and found that rocky part inside herself that was always steady and always calm.

“I really need to pee,” she said to that rocky self. “That’s all. There’s nothing strange about my locker”.

“Except that,” Roxy said, opening her eyes to find the keyhole gushing light.

Roxy breathed out all the air in her lungs and concentrated. There would be a reasonable explanation for the light; she must investigate. Roxy eased herself down the bed until her eye was flush with the light source.

“Oh! Well that is strange,” shouted Roxy, hoping that someone — nurse, orderly, volunteer flower-arranging granny — would run in and see what she was seeing.

For inside the keyhole, staring back at Roxy’s wide green eye, was a scene of extraordinary drama.

A girl, long black hair streaming behind her, was running along a beach. She was running toward a sailing boat and away from steep cliffs. The cliffs jutted out, and across the highest peaks a fort ranged itself. On the fort’s battlements dark clouds, perfectly outlined by the light of a golden moon, seemed to hang and warn of danger.

Roxy pulled herself away and stared at the dull white ceiling through the metal frame of the hospital bed. What had she seen? A seascape in a keyhole? Impossible! What about space, mass, volume — all the things she should be learning about in school. Maybe, she mused, remembering distant science lessons, the keyhole is a microscope, making a tiny place large.

Roxy peered into the keyhole once more. The girl was still there, running swiftly and on legs that flew across the foamy water. But the incoming tide would soon engulf the boat.

The girl stopped and looking up, said, “Have you tried running on sloshy sand?”

Shocked, Roxy forgot all about her legs that could not even walk reliably.

“I can hear you. I know what an interfering goddess sounds like! A little help?”

“Some wind? We’ll be toppled by the waves soon enough”.

The girl reached the stern of the boat and a boy of similar size and appearance helped her aboard.

“Wind?”, thought Roxy. And then she breathed out, sharp and forceful, directly into the keyhole.

The boat lurched forward, rocked unsteadily, righted itself, and then sailed beyond the crashing waves.

“Thank you,” growled the girl. “At which temple should I dedicate the honey cakes?”

Before Roxy could answer, the seascape exploded with pins of orange light that raced toward the boat. A flaming arrow struck the sail and the boat was alight.

“Cakes. And wine. If you can help us with that,” said the girl, pointing to the fort, teeming with archers.

“Eunice, I’ve got no spares,” cried the boy.

“Tell it to the goddess, Theo!”

Without waiting for a reply, she picked up the water jug on her tray table and threw it at the keyhole.

Roxy’s eyes searched the sterile room for anything she could reach that might help Eunice and Theo. All the boredom and stiffness from months in bed disappeared with the excitement. Yet she faltered—what could she really do? Trapped by her body in a bed…

“The serviette!” cried Roxy, triumphant. She snatched it up from the uneaten lunch mash and began to smooth it out.

“Ready for a workout Roxy?” a nurse boomed, ushering in the physiotherapist. “It’s good to break up the boredom,” she continued, already tugging the blankets off the bed.

Roxy hesitated, but not for long.

“I need the toilet,” she said, seizing the opportunity for a second’s delay.

“You should’ve buzzed,” said the nurse, crossly. But she shooed the physio out and Roxy pushed the rolled-up serviette through the hole.

The physio session was easier than usual; Roxy had other matters to think about. When she was wheeled back to her room, all she wanted to do was peer into the keyhole. But there were meds to be given and obs to be done.

“What is that?” she asked eventually, pointing to the dangle as the blood-pressure machine gripped her arm.

“That?” the nurse laughed, flicking the dangle. “That’s genius…apparently. The hospital’s architect,” she explained, “put dangles over keyholes and windows in linen cupboards that open onto brick walls!”

The nurse finished up. When she had left, Roxy moved as quickly as she could. Her rocky heart seemed to stop as she lifted up the dangle.

There was the boat—a serviette sail billowed from the mast, as it raced toward the moon, sunk on the horizon. So distant was the boat that Theo and Eunice were mere specks. Roxy’s heart floated out of bed and out to sea with them. 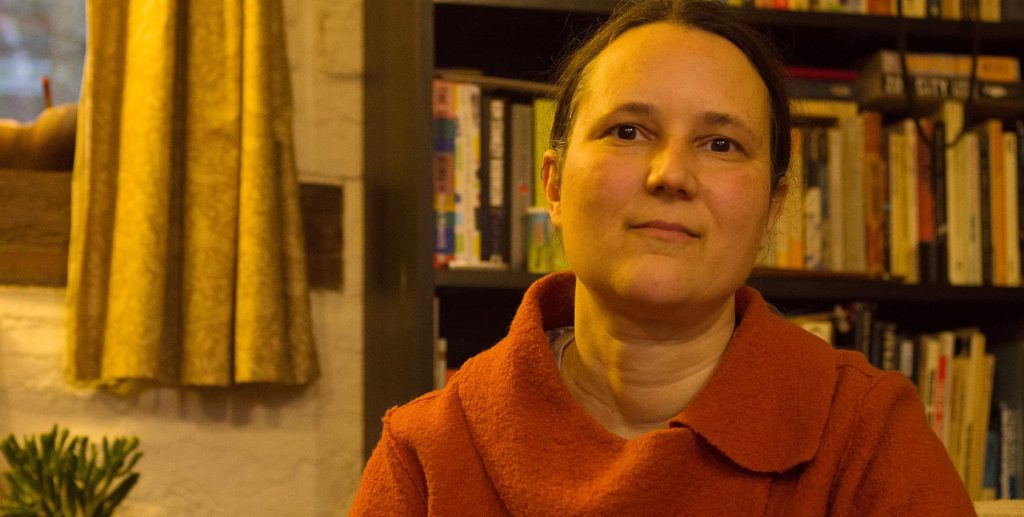 How to make a clay tablet with ancient Greek writing 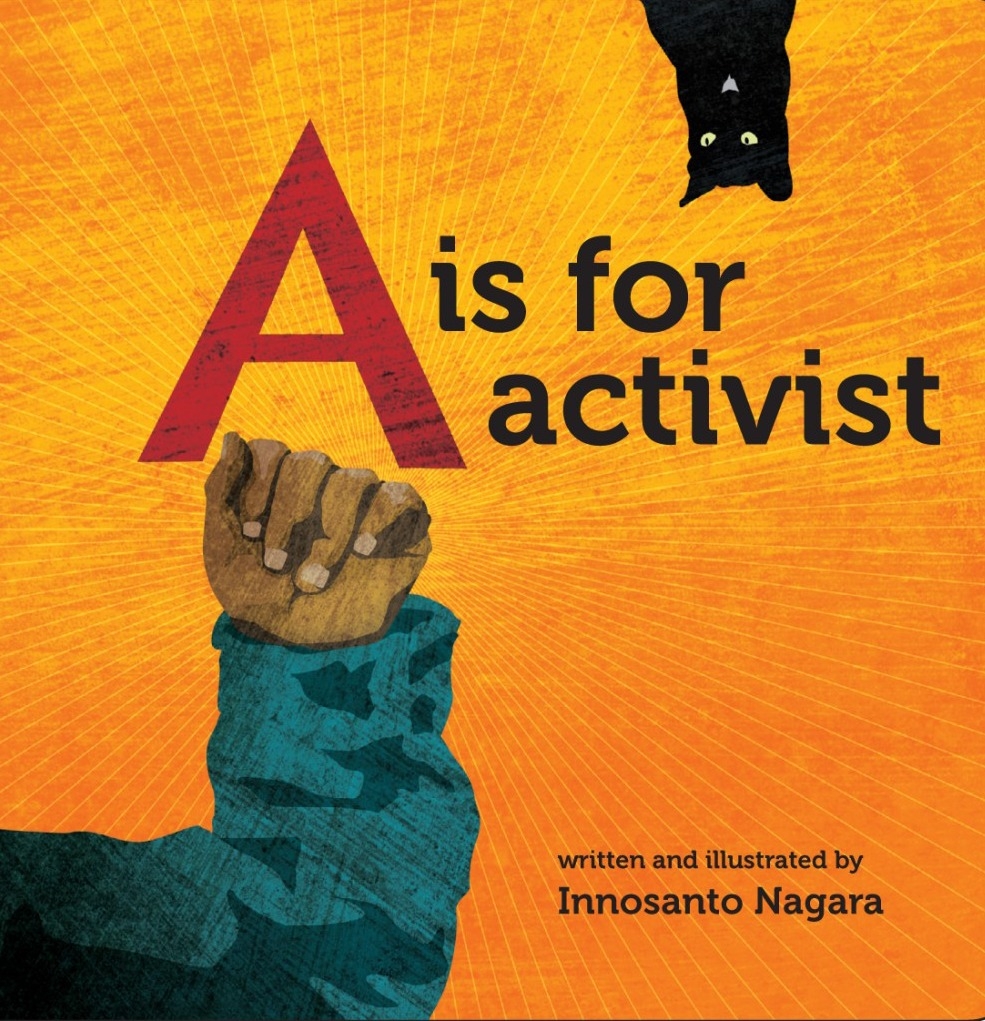 A is for Activism Bibliography