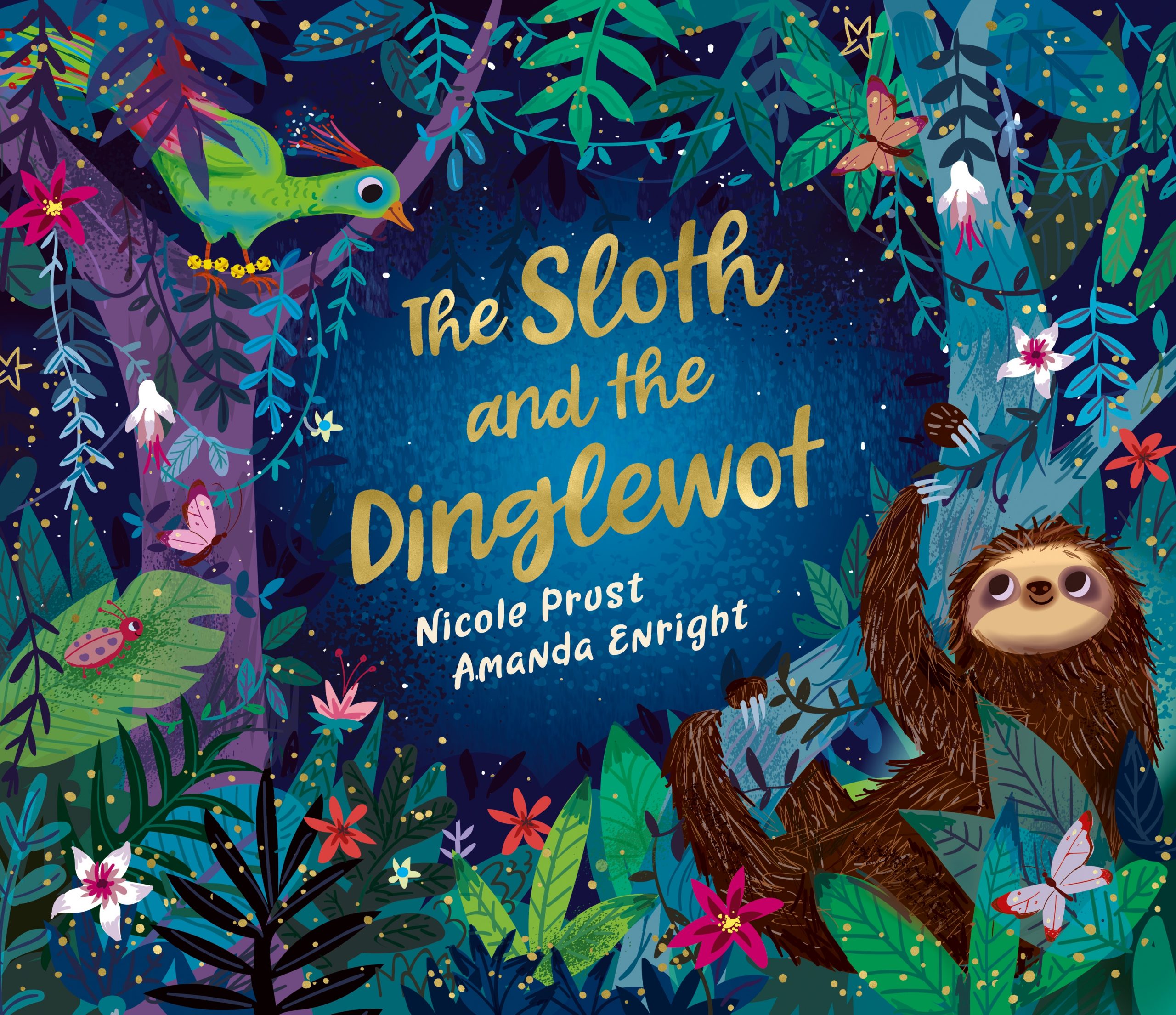 The Sloth and the Dinglewot 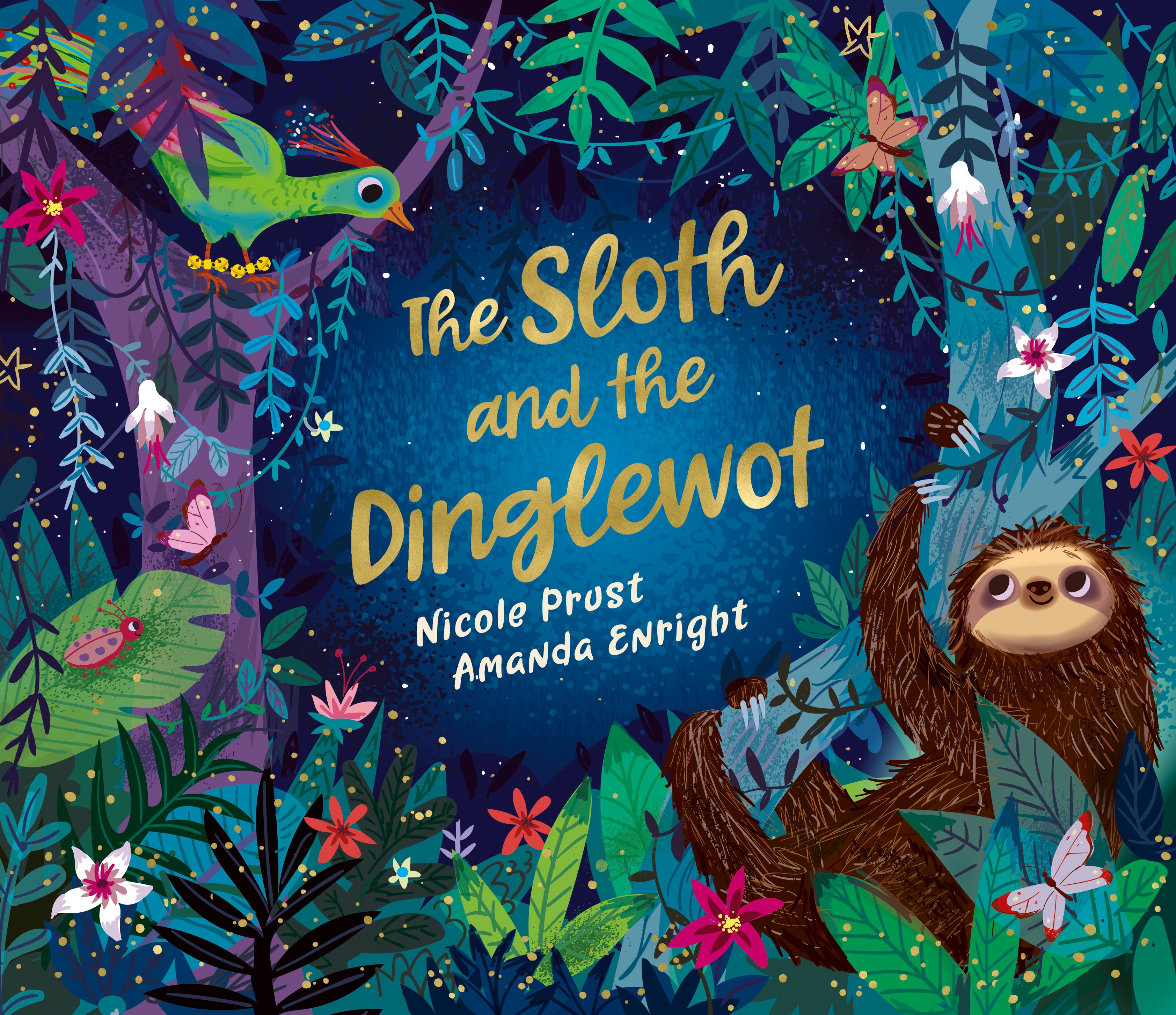 Down near the banks of the lazy lagoon,

Where the trees slowly swayed in the light of the moon,

As the birds of the sunrise started to cheep.

And as the rest of the world awakened, they stretched, yawned and rolled over and went back to sleep. Except for Samuel who found keeping still and patient all day tough when he really wanted to explore beyond the tree he lived in, much to the amazement of his family. So, Samuel makes his way to the top of the tree but as he does so, he is startled by something -something that darted and dashed between the trees, the bells on its feet dingling and jingling as it did. When Samuel challenges it, it introduces itself as the Dinglewot Jinglewot Dingledum Dee and invites Samuel  to come on an adventure to meet a furry old friend. But now, faced with reality, will Samuel have the courage to actually leave his tree and have the adventures he yearns for?

Told in rhyme with a rhythm that echoes the movement of the Dinglewot and carries the story faster than even Samuel can move, this is a charming story about facing your fears and having the courage to go new places, try new things and reap the rewards of doing so.  Illustrated in a palette as bright as the Dinglewot itself, Samuel (and the reader) go to extraordinary places
as he dances with the baboons, listens to the bat band and meets all the Dinglewot‘s sprightly relatives.

Apart from sloths being the new unicorns with young readers, the choice of a sloth as a main character is inspired because if there is anything generally portrayed as being unadventurous, lazy and sedentary it is the sloth – and what child wants to be tagged with that label?  So this would be a great opportunity to start discussions about what our children are afraid of, what
they might be missing because of that fear and to support them in leaving their “worries and fears at the door.”

Meet Nicole Prust Author of The Sloth and the Dinglewot 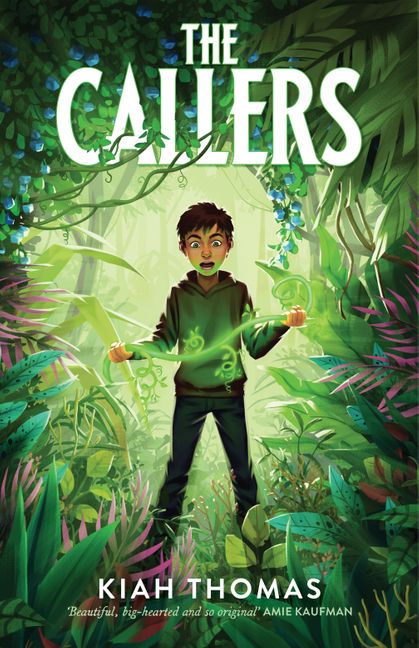 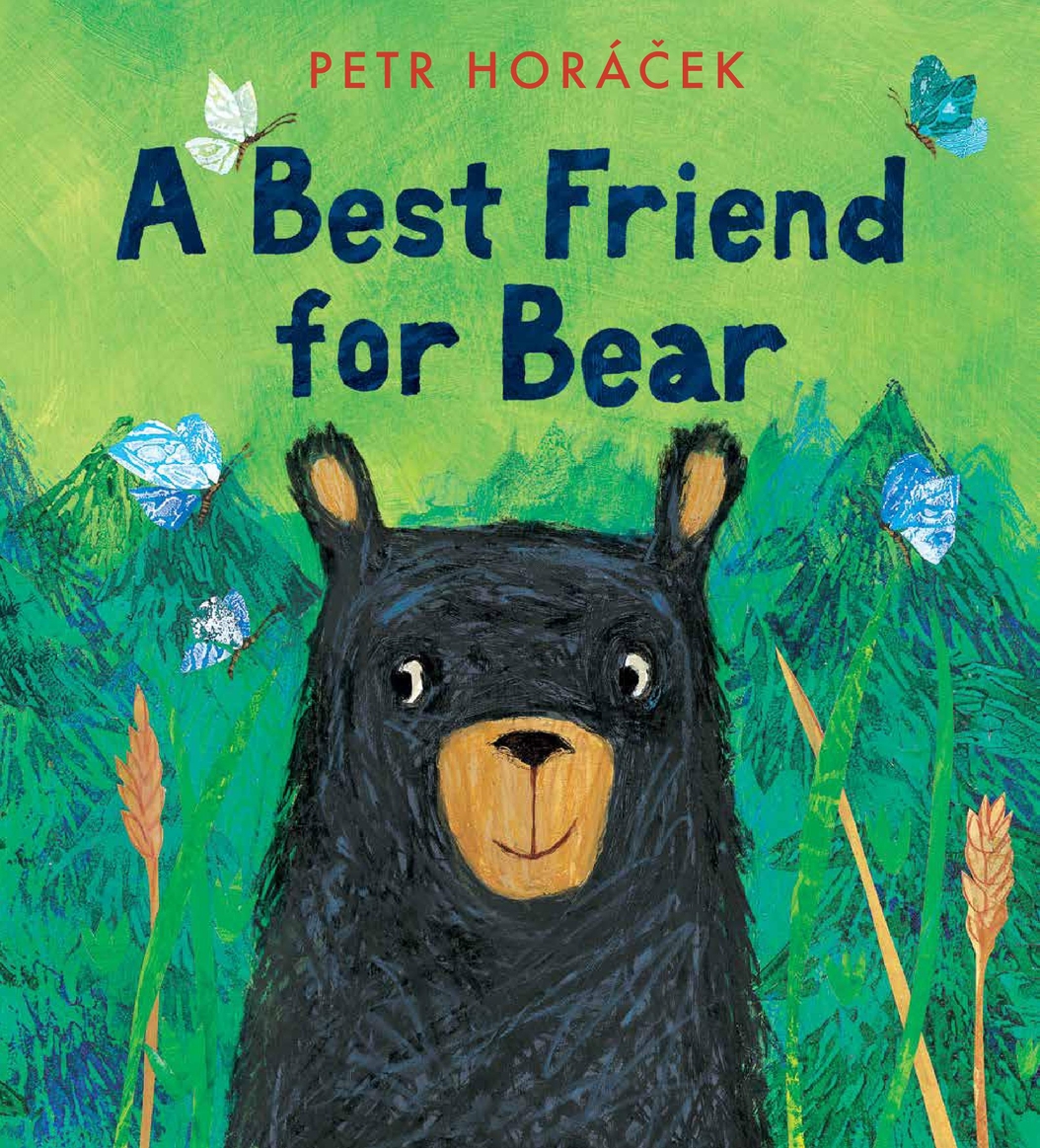 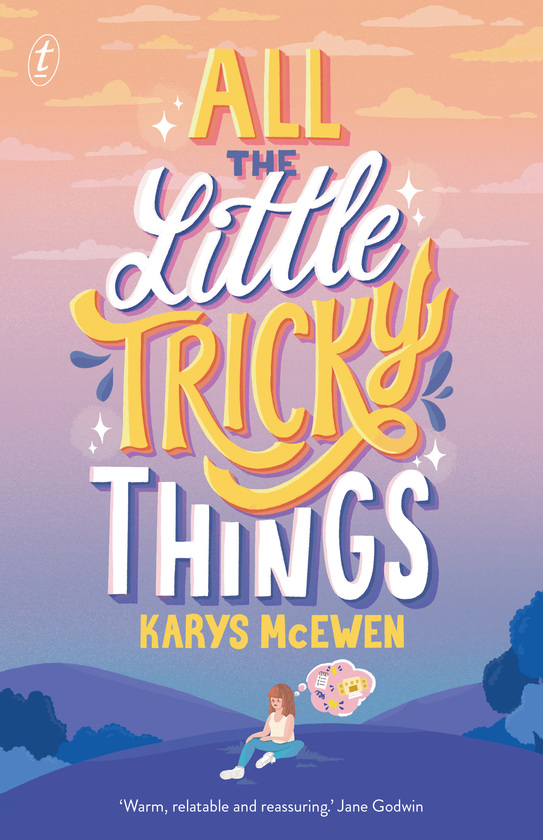 All the Little Tricky Things