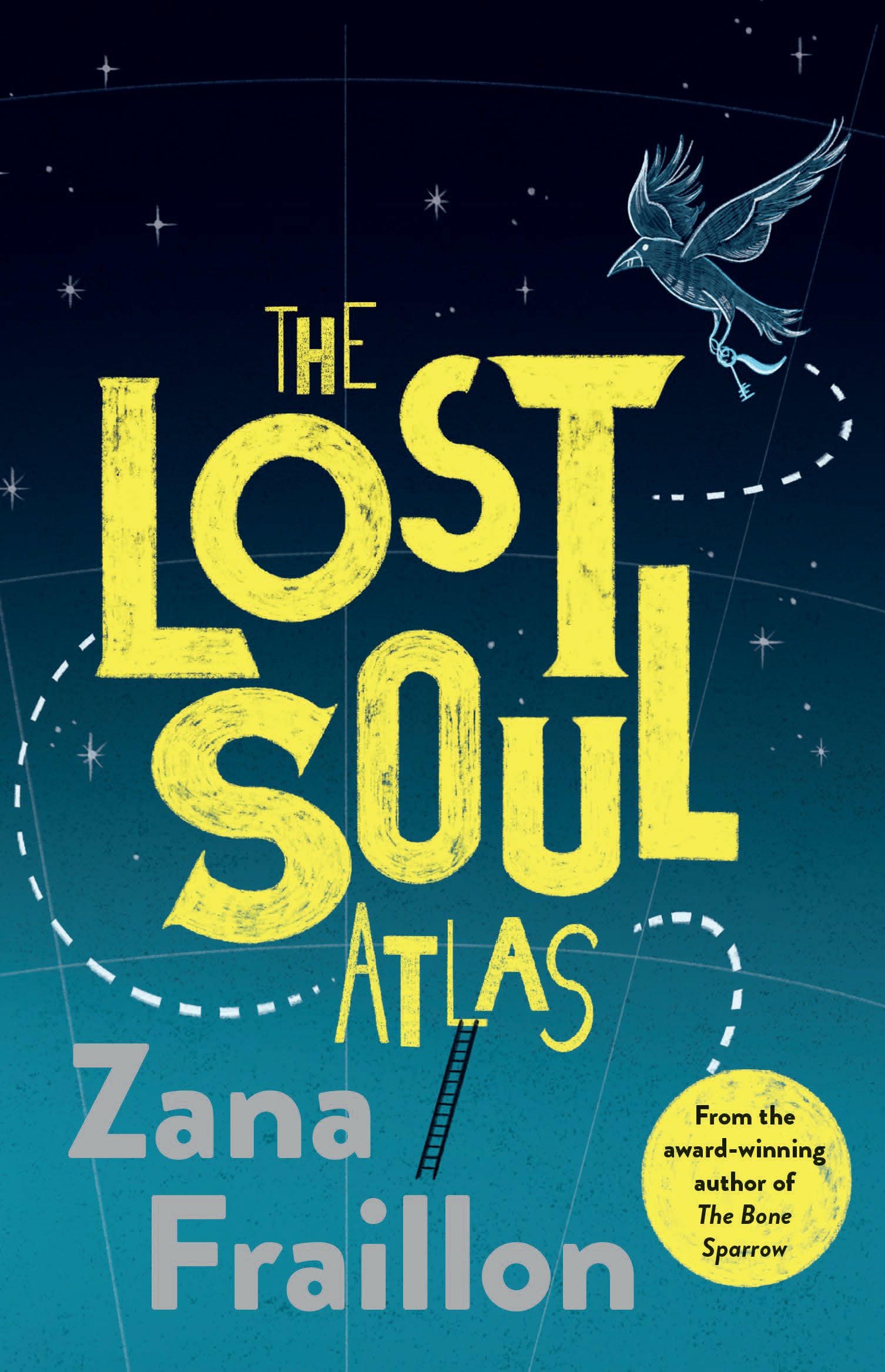 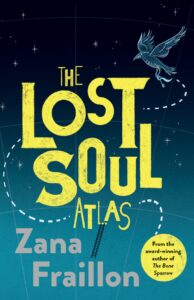 Zana Fraillon is the award winning author of The Bone Sparrow among other creative novels. In The Lost Soul Atlas she delivers another powerful story that, while firmly embedded in the fantasy genre, also provides an informed and compassionate commentary on social ills in the modern world.

Twig and Flea are street kids, left homeless by poverty, who team up with a group of other impoverished people as they fight for survival in a community which has been corrupted by the Hoblin and her minions.  On the violent streets, Twig is killed and much of the story takes place in the After Life, where he is  given a mission to retrieve lost memories which the gods are withholding.

Along with this larger mission is his quest to be reunited with his Da and to achieve both goals he embarks on a complex quest to find six Crossings, confront a Sentry at each Crossing where he needs to answer a riddle, deliver a bone, and then return to the After Life.

He is accompanied by the entertaining Kruk, a raven skeleton who becomes his Guardian as he negotiates the dangerous path from the After Life back into his memories.

Fraillon’s book cleverly contrasts gritty harsh reality with an ethereal mystical After Life filled with many strange and fanciful creatures, some of whom provide some light relief.

In scene after scene, her creative imagination seems limitless as the reader is presented with gigantic spiders, tiny stick-figure creatures called meeps, as well as important personnel such as the Keepers, and The Gatherer. In fact, if there is anything critical to say about this story, it would be that there are possibly too many personnel in the After Life – who is really in charge?

With a complex quest to savour, and themes of loyalty, persistence, and family ties, The Lost Soul Atlas is sure to reel in lovers of fantasy stories and Zana Fraillon fans.

Recommended for readers aged 12 and up. 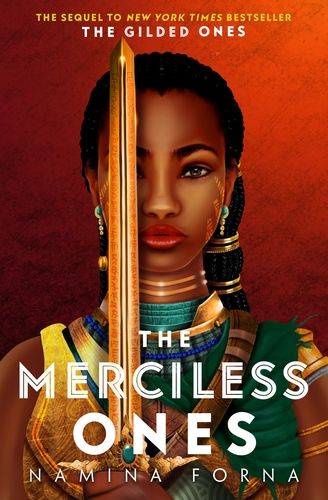