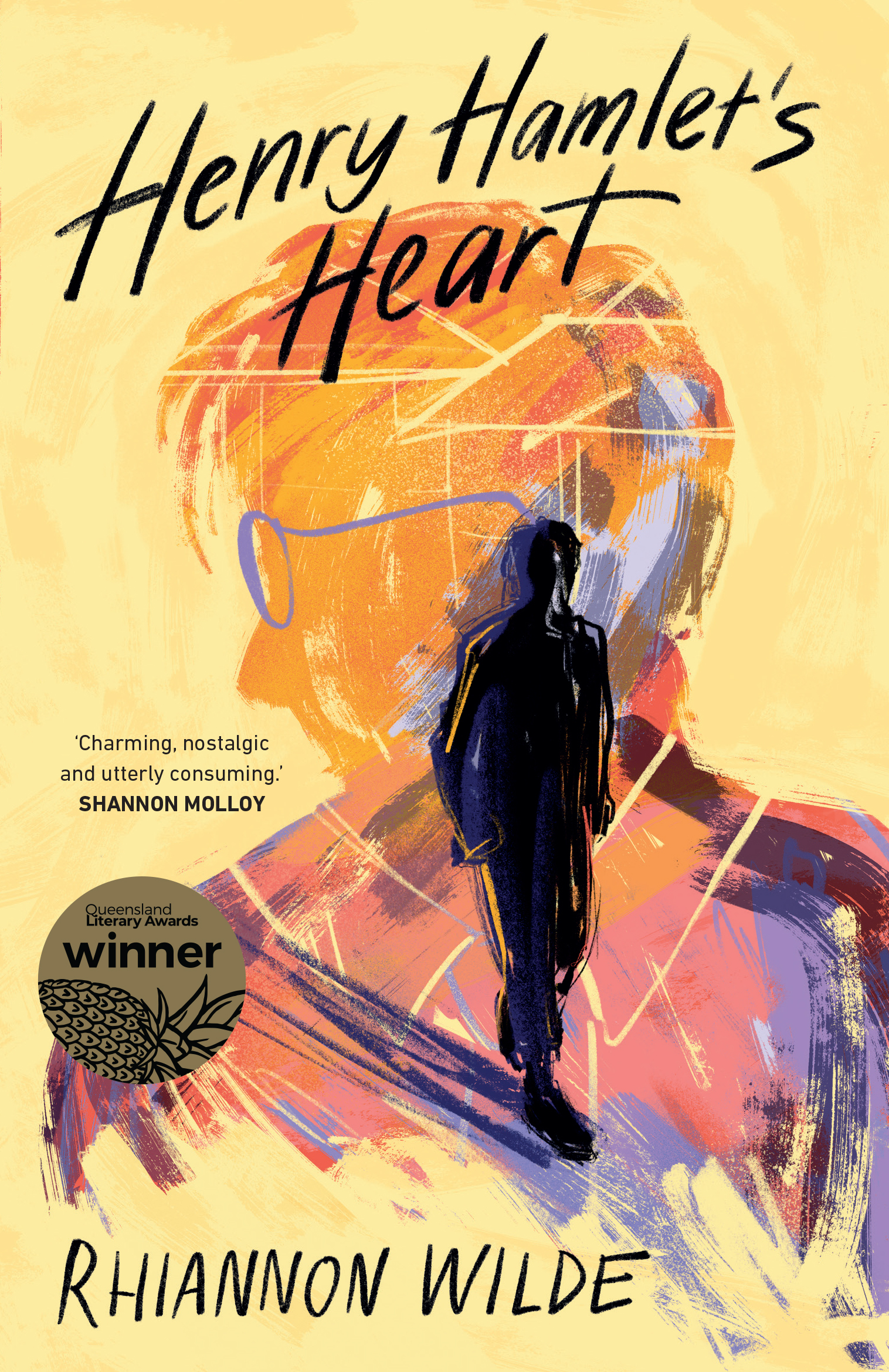 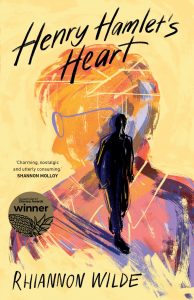 Start as you mean to continue. Rhiannon Wilde has followed that maxim to great effect in her remarkable debut novel, Henry Hamlet’s Heart which won the Queensland Literary Awards Glendower Award for an Emerging Queensland Writer in 2019.

Gran answers little Hamish’s question, “‘The term is “bisexual” [meaning] I loved your Pa, and now I love Marigold.’

Following this logic, Hamish, who also loved his grandfather and now Gran’s new partner Marigold, then asks: “‘Does that mean I’m a bike?”

Thus, from the beginning, the reader knows they’re going to be sharing time with an exceedingly functional family that isn’t shy about LGBTQI+ issues.

And, sure enough, this is a friends-to-lovers gay romance and coming-of-age novel. It is refreshingly free of angst, with the most distressing scenes revolving around an embarrassing alcohol-induced vomit at a party, and hateful aggression from a father towards his son.

Wilde is a Brisbane author who previously worked as a high school English teacher. This proximity to teens plays out in the sparkling dialogue and respect she shows her characters. Their concerns, including what to do after high school, are fresh and authentic.

As a Brisbane local, it was a delight to read a novel set in this city, which is an uncommon thing! Familiar locations flash by from car windows. The specific milieu of socially privileged, private school boys is explored. There are differences between the families of the two main characters, Henry and Len. Henry’s family is non-stereotypical in terms of gender roles, with his dad being a stay-at-home-dad and artist, and his mother an obstetrician.

Henry is a charming mix of neurotic and witty, insecure and debonair. At school he is School  and Debating Captain. He loves English and has a way with words: about Nick meeting Gatsby in The Great Gatsby, Henry writes, “N describes G’s smile like this is a Kmart romance novel.” And then later, “Fitzgerald dot-dot-dots the stuff N doesn’t want to feel. (Which is what, Hamlet?)” As you can see, Wilde skilfully weaves in high school literary references in a way that is both specific to Hamlet’s “Bit gay” reading of the text, and universal.

There is off-page sex and on-page kissing. Hopefully readers aged 15+ will find time to read this one between their school texts. Exquisitely written, this debut love story will make your stomach fall in the best way, no matter what your sexual identity is. 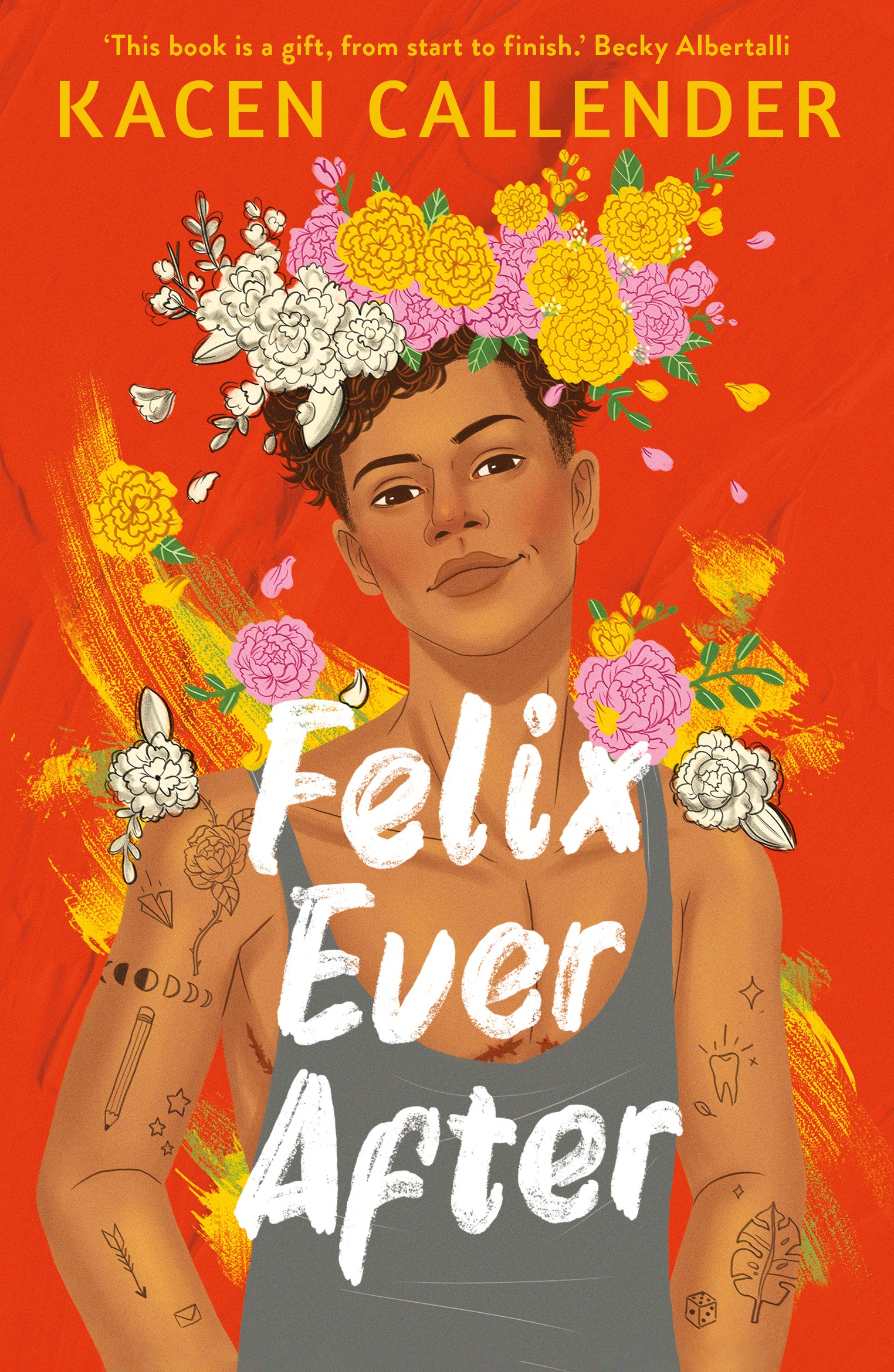 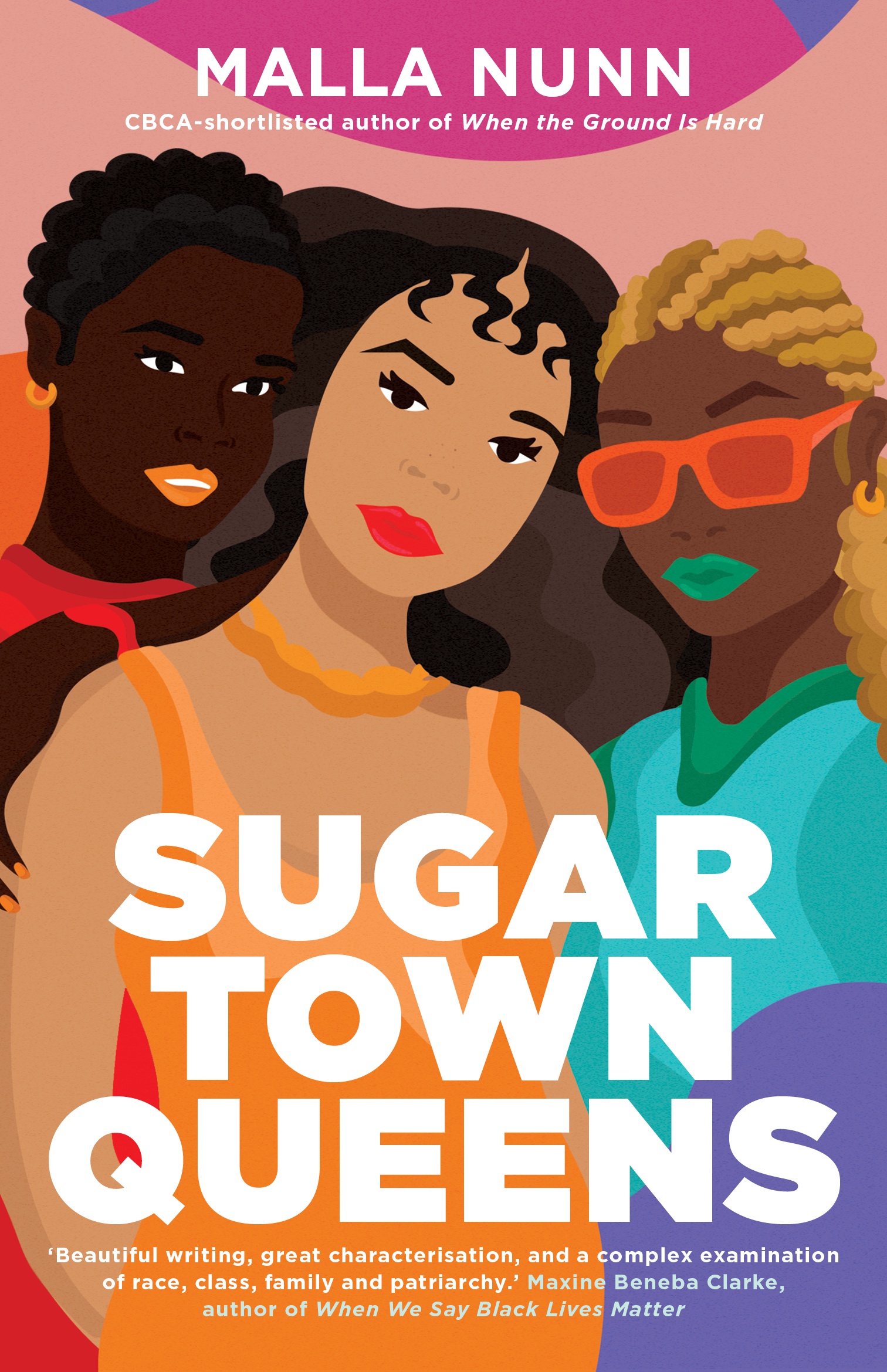 This One is Ours