by Tristan Bancks and Heath McKenzie 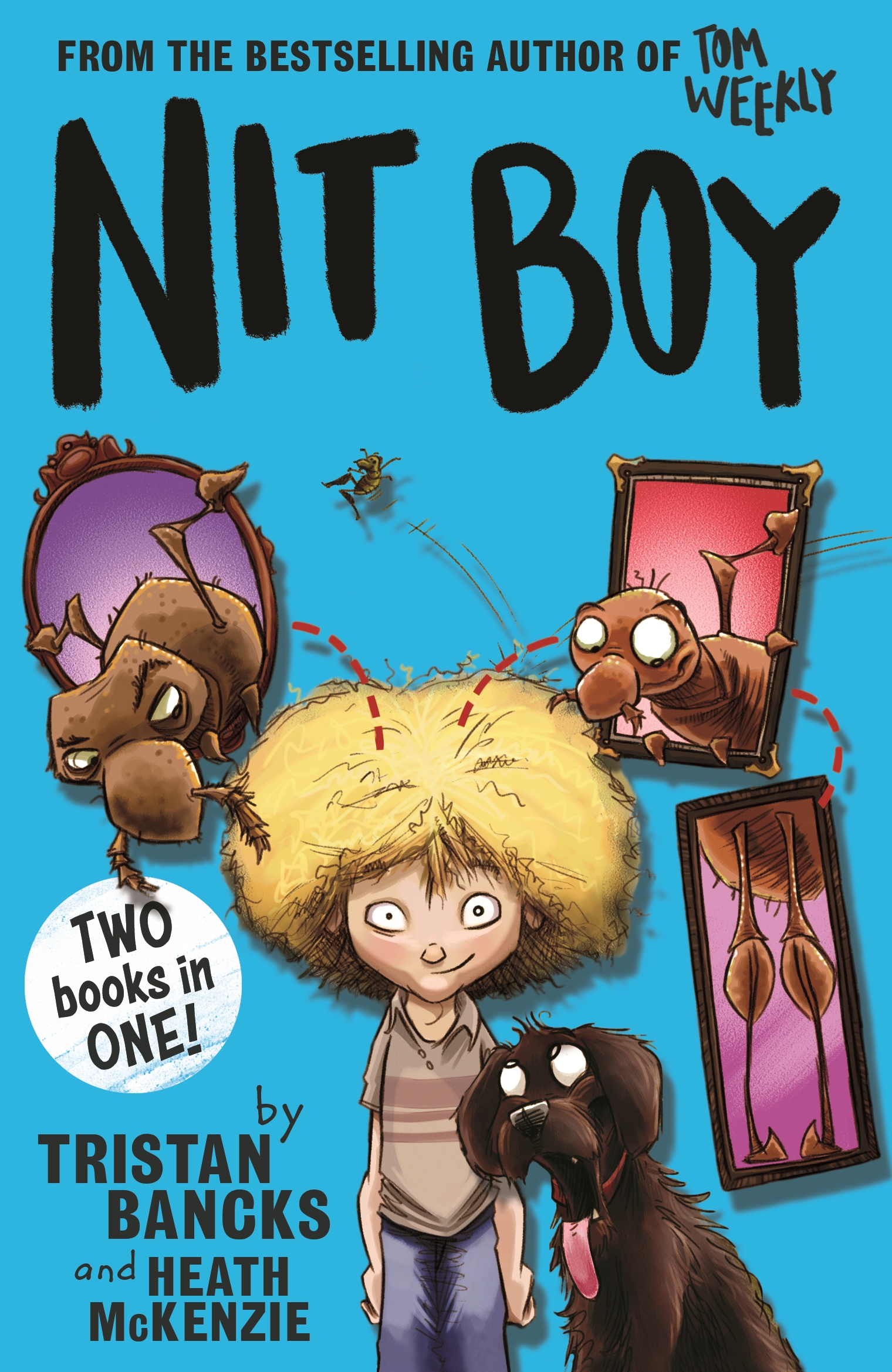 Lewis Snow has the worst case of nits in world history. Everyone wants him to shave his head. But Lewis thinks of his nits as pets. He’s determined to keep his hair and his nits, whatever it takes.

Ned lives on Lewis’s head. He’s the first-ever jumping nit. His dad wants Ned to help nits take over the world. But Ned likes it on Lewis’s head. Ned’s vegan and hates the taste of human blood.

In the tradition of a number of other authors who have captured the imagination of boys of a certain age who like stories that are about bodily functions that are not normally the subject of polite, adult conversation, Bancks and McKenzie have developed a cast of characters and crafted tales that fit the criteria perfectly.

Who hasn’t started feeling itchy and anxious the minute a case of nits is confirmed in a classroom?  Starting with his explanation that nits are just the unhatched form of head lice, Bancks will capture the interest and imagination of that cohort who delight in seeing others squirm and will not only have them  reading from beginning to end and demanding more, but also starting a cult following of the series among their peers.

We know Bancks is a gifted author with unputdownable stories like Detention, Two Wolves and The Fall to his credit  so for all its wacky premise, there will be a quality story at the heart of this book and when combined with the talent of McKenzie that this will be a hit series with its intended audience.  The bonus is that there are two books in one in this release so readers will not have to wait for the next episode. 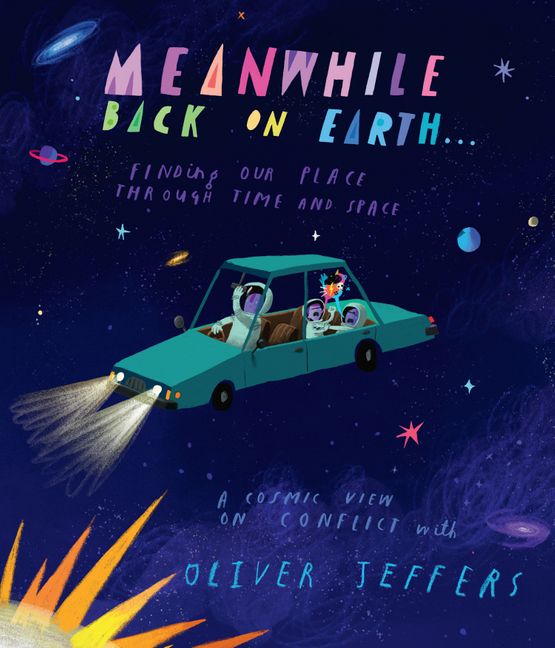 Meanwhile Back On Earth – Finding Our Place Through Time and Space 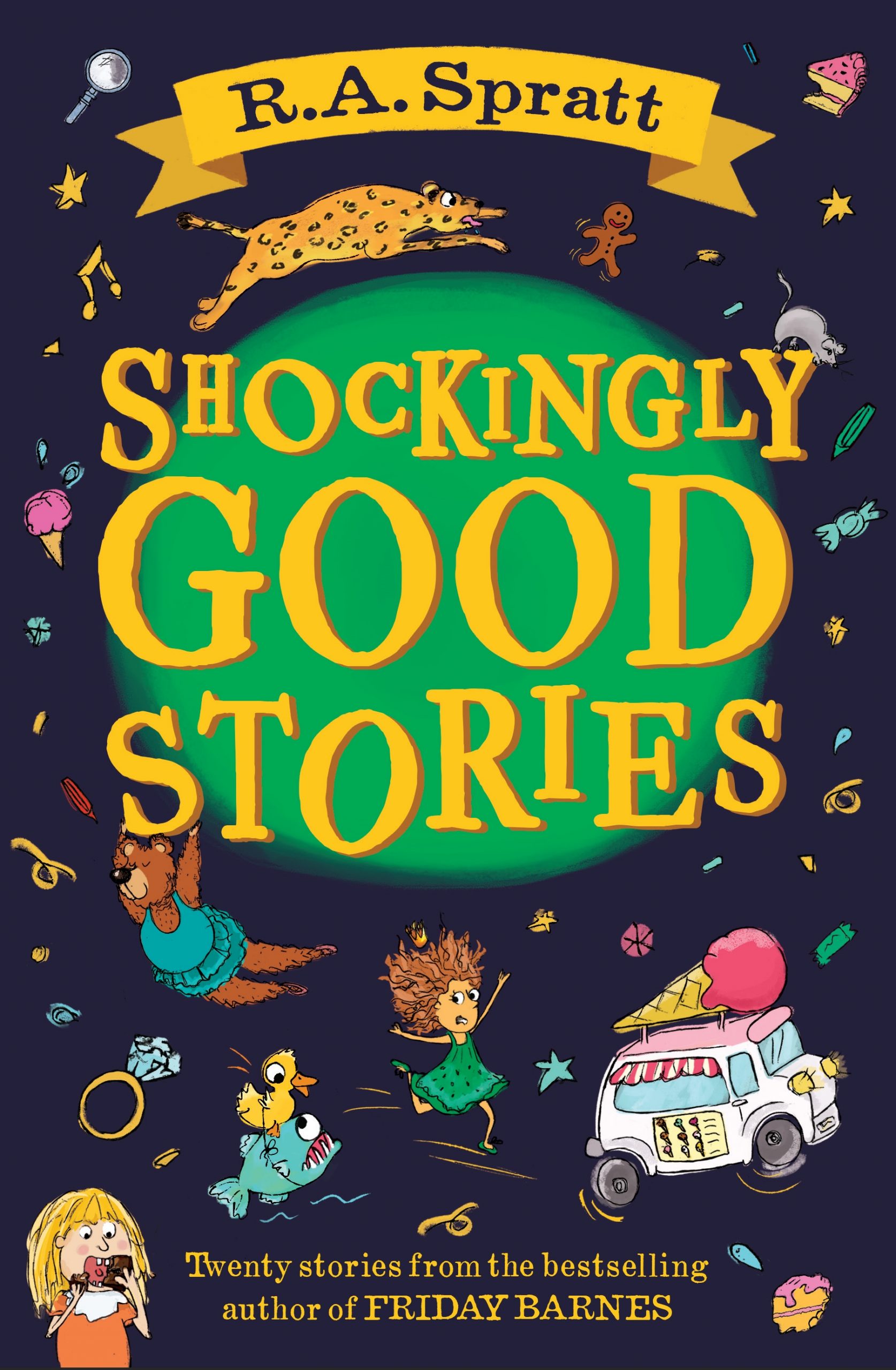 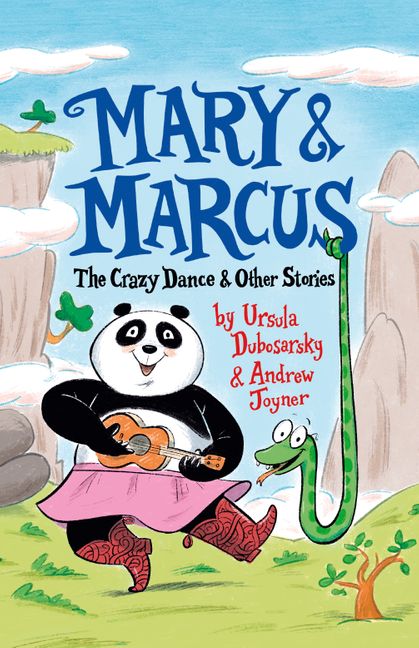